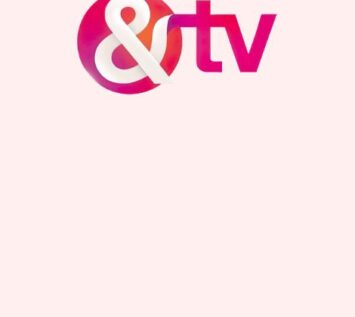 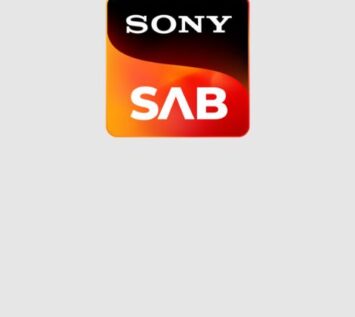 About – Sony SAB Sony SAB was launched as SAB TV by the Sri Adhikari Brothers on 23 April 1999. At first, it was launched as a Hindi-language comedy channel. Sony Pictures Networks took over SAB TV in March 2005