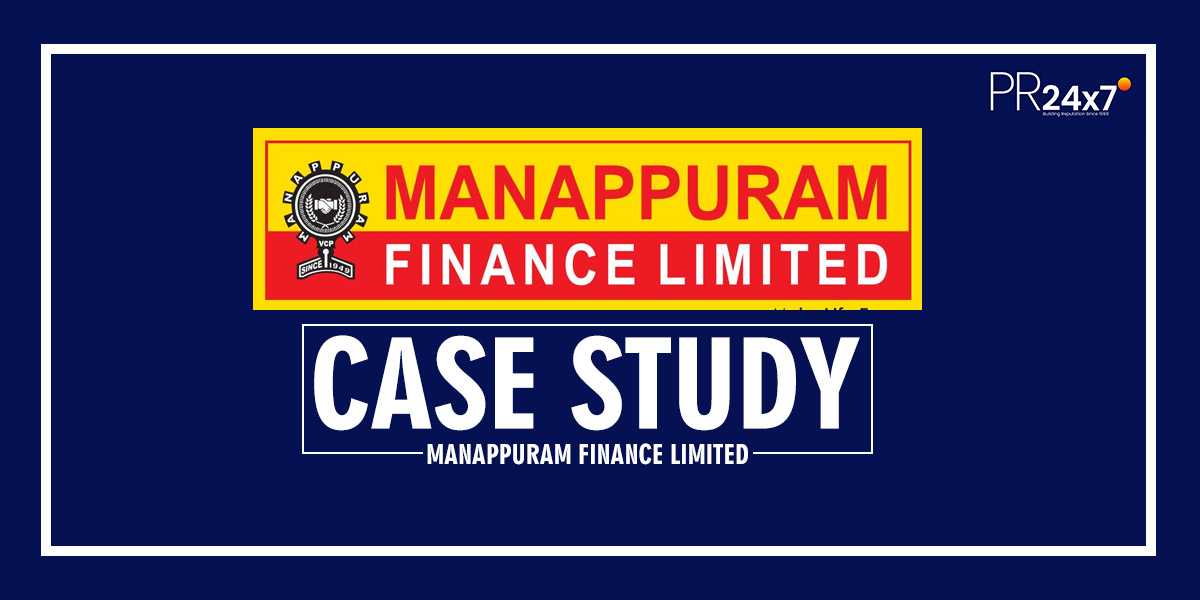 Manappuram Finance Ltd. is one of India’s leading gold loan NBFCs. Promoted by Shri. V.P. Nandakumar, the current MD & CEO, its origins go back to 1949 when it was founded in the coastal village of Valapad (Thrissur District) by his late father Mr. V.C. Padmanabhan. Manappuram Finance Ltd has a story of unparalleled growth with many milestones crossed. Incorporated in 1992, Manappuram Finance Ltd. has grown at a rapid pace. Today, it has 4637 (Including branches of subsidiary companies) branches across 28 states/UTs with assets under management (AUM) of Rs. 272.24 billion and a workforce of more than 30,000.

Over the last six years, the company has diversified into new business areas like microfinance, vehicle and housing finance, and SME lending. In February 2015, the company acquired Asirvad Microfinance Pvt. Ltd. with AUM a little short of Rs. 3,000 million. Today, six years of its takeover, AUM has around Rs. 60,000 million.

Ensure proper crisis management to maintain and protect the brand image of Manappuram Finance Ltd, the company underwent a dacoity.

A gang of five robbers looted around 19 kilograms of gold worth 9.5 crore and Rs 5 lakh in cash from a Manappuram gold loan finance office situated in the Kamla Nagar area of Agra in Uttar Pradesh. They took the staff hostage while executing the crime. Two of the five suspects were gunned down in a police encounter just two hours after the crime.

Press Releases and Statements were disseminated in the media to provide accurate and timely information.