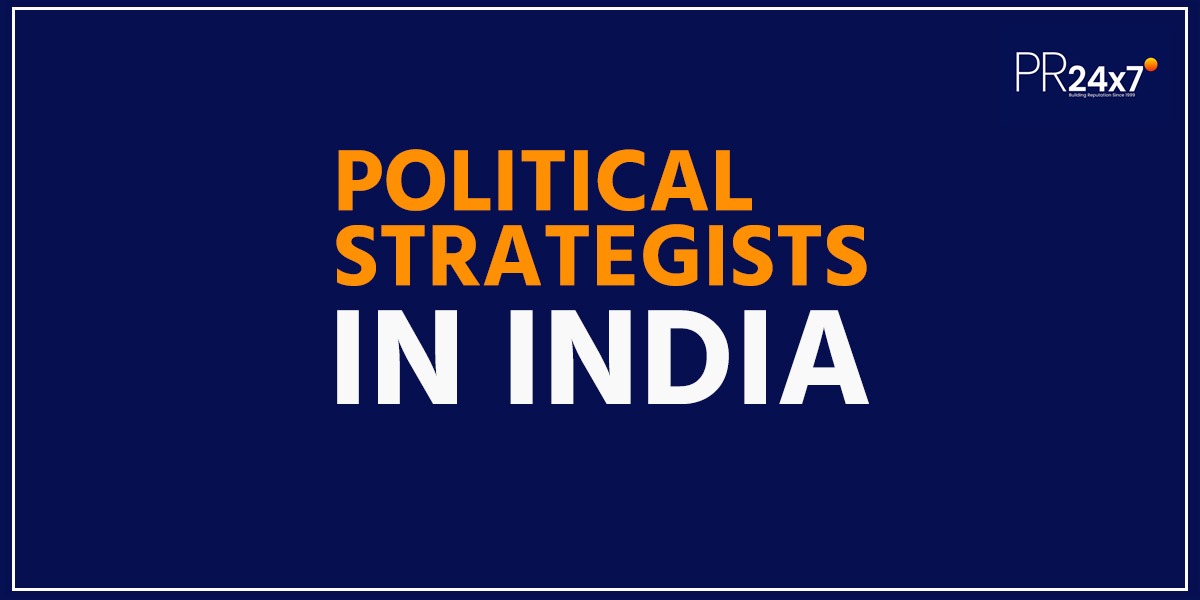 Arun Jaitley was an Indian politician and attorney. A member of the Bharatiya Janata Party, Jaitley served as the Minister of Finance and Corporate Affairs of the Government of India from 2014 to 2019. Jaitley previously held the cabinet portfolios of Finance, Defence, Corporate Affairs, Commerce and Industry, and Law and Justice in the Vajpayee and Narendra Modi governments.

He oversaw the introduction of the Goods and Services Tax which brought the country under one GST regime, demonetization, the merger of the Railway budget with the general budget, and the introduction of the Insolvency and Bankruptcy Code. Jaitley was an exceptional orator with in-depth knowledge of law, history, literature, and politics. His entry to the national scene became imminent after he made his mark as the Delhi University Student Union (DUSU) President in 1974 and got involved in the anti-Emergency movement. It is not wrong to say that Jaitley, flourished more in Parliament than in the cabinet. After 2004 when a surprise verdict voted out the Vajpayee government, Jaitley became the voice of the opposition in the Upper House. In June 2009, he was elected as the Leader of the Opposition in Rajya Sabha and he vehemently criticized Prime Minister Manmohan Singh’s UPA government, playing a key role in its eventual downfall.

Amit Anil Chandra Shah is an Indian politician currently serving as the Minister of Home Affairs since 2019 and the first Minister of cooperation of India since 2021. He served as the President of the Bharatiya Janata Party (BJP) from 2014 to 2020. He has also served as chairman of the National Democratic Alliance (NDA) since 2014.

He was elected to the lower house of Parliament, LokSabha, in the 2019 Indian general elections from Gandhinagar. Earlier, he had been elected as a member of the upper house of Parliament, Rajya Sabha, from Gujarat in 2017. Shah has taken a different approach to politics – one that focuses on making India the best it can be. By investing in party unity, Shah has been instrumental in ensuring that there is no divergence of opinion within the ranks. The remarkable unity displayed by the whole party is a tremendous accomplishment.

Atul Malikram is an Indian political strategist, PR consultant, author, philanthropist, and anger management expert. Atul started his career as a PR professional in 1999 and laid the foundation of PR 24×7 in 2006. Over the years, he has successfully carved out an image of a strong political strategist, especially in Hindi-speaking states such as Madhya Pradesh, Rajasthan, Chhattisgarh, and Uttar Pradesh. His vast knowledge and understanding of India’s political climate allow him to make accurate forecasts about the continual changes in Indian politics. Atul has proven to be excellent in predicting political shifts like Scandia joining BJP or Congress’ victory in Chhattisgarh &Rajasthan.

Sudhanshu Mittal is an Indian politician affiliated with the Bharatiya Janata Party (BJP). Mittal is a member and official spokesperson of the BJP. He was a confidant of Pramod Mahajan, a senior BJP leader who died in 2006. Although described as a top contender for the party’s ChandniChowk parliament seat, Mittal was not selected to contest it in the 2014 general elections.

He is known to have been formerly associated with the Bharatiya Janata Party’s campaigns. As the election buzz begins to wash over the coastal town of Karnataka, ahead of the 2023 Assembly elections, the Congress party has handed the responsibility of strategizing for their party in the state to Sunil Kanugolu, chief of Hyderabad-based Mindshare Analytics.

Pramod Vyankatesh Mahajan was an Indian politician from Maharashtra. A second-generation leader of the Bharatiya Janata Party (BJP), he belonged to a group of relatively young “technocratic” leaders. At the time of his death, he was in a power struggle for the leadership of the BJP, given the imminent retirement of its aging top brass. He was a member of the Rajya Sabha and a General Secretary of his party.

He contested only two LokSabha elections from Mumbai – North East constituency. He won in 1996 but lost in 1998. As Prime Minister Atal Bihari Vajpayee’s telecommunications minister between 2001 and 2003, he played a major role in India’s cellular revolution. He was widely seen as a successful Parliamentary Affairs minister due to his good relations with members of political parties across the ideological spectrum.

Rajat Narayan is an experienced political strategist with a proven track record of working within political organizations. He possesses strong skills in political management, campaign strategy, and election consulting. Rajat has a deep understanding of the intricacies of election management and can effectively navigate the challenges that arise during political campaigns. His expertise in these areas makes him a valuable asset to any political organization.

Ankit Lal is a Political strategist, columnist, and author. He had a strong inclination towards social media activism and became the head of Social Media for the Aam Aadmi Party (AAP) in 2012, holding that position until 2020. During this period, he successfully managed several election campaigns.

He does competitive research and detailed evaluation of various aspects like the collection of public opinion, understanding the political developments, socio-economic changes of society, and the role of the Press & Media. Kalyan’s specialty lies in deploying holistic and custom-made solutions for Political campaigns, Election management, voters database management, and Digital & Social Media Management.

These are some of the top political strategists in India who possess a deep understanding of the Indian political system and can develop effective strategies to achieve the goals of their political parties. Their expertise in areas like political management, campaign strategy, and election consulting make them valuable assets to any political organization or business looking to navigate the Indian political arena.